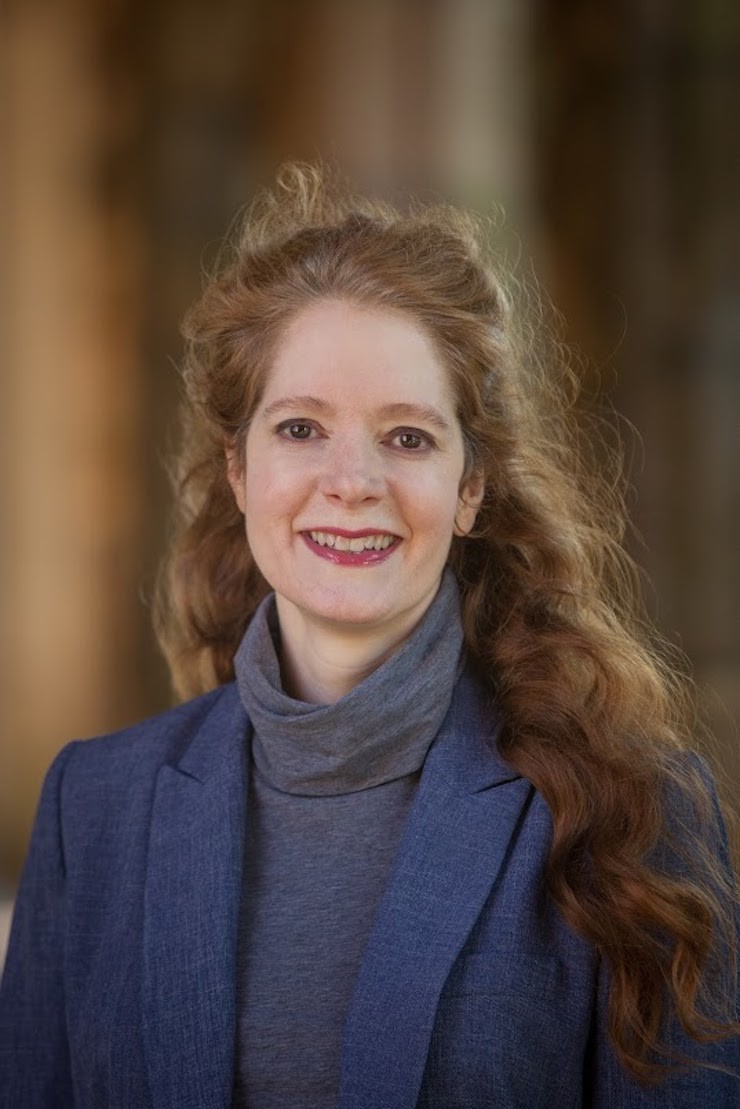 R. Celeste Ray trained in cultural anthropology, ecological anthropology and archaeology and her teaching and research remains focused on these subfields. Her publications have considered sacred water, regionalism, creolization and ethnicity.

‌Her most recent book is Sacred Waters: A Cross-Cultural Compendium of Hallowed Springs and Holy Wells (2020). Identifying patterns in panhuman hydrolatry, this volume considers these sites of biocultural heritage in over thirty countries and how their associated traditions illuminate water cultures and can foster water stewardship more generally in the forecasted water crises of the twenty-first century.

Her 2019 volume, Historical Ecologies, Heterarchies and Transtemporal Landscapes, engages 30 scholars in examining human-environmental relationships over the long term in case studies from around the globe and how lessons from the past can be useful in strategizing future socioecological resilience.

In her current research Professor Ray focuses on holy wells and sacred landscapes, particularly in Ireland. Generally sacred springs, such "wells" can also be ponds or even entire lakes which are sites of religious devotion and can sometimes be blessed with "a cure" for particular ailments.

Her volume, The Origins of Ireland’s Holy Wells, is a reconsideration of archaeological evidence for sacred watery sites in northwestern European prehistory and the varied sources of evidence for sacred springs in Ireland over the Longue Durée. Her articles on the subject consider associated saint cults and wellside folk liturgies. Her research has been funded by National Geographic and a John B. Stephenson Fellowship.

In a master’s degree in Cultural Resource Management at the University of Edinburgh, Ray considered the politics of Scottish national identity  in the study and presentation of the nation’s battlefields. Her ‌Ph.D. dissertation considered what Americans of Scottish descent make of that identity and how they claim particular visions of Scottishness as “heritage.” Her first book, Highland Heritage: Scottish Americans in the American South, drew on several years of additional ethnographic fieldwork to examine the renegotiation of Scottish traditions in a southern context.

Following a 2005 Research Fellowship with the Institute for Advanced Studies in the Humanities at the University of Edinburgh, she published an interdisciplinary collection with twelve contributors from four different countries and seven different disciplines considering the history of Scottish immigration to Canada and the U.S. and the varied experiences of Transatlantic Scots. ‌

Despite the long title, the interdisciplinary volume won a Choice Award. Also in 2003, Ray edited Signifying Serpents and Mardi Gras Runners with Eric Lassiter. This collection is Volume 36 of the Proceedings of the Southern Anthropological Society, of which Professor Ray is a former president.

In 2007, Ray published Ethnicity, Vol. 6 of The New Encyclopedia of Southern Culture.  This work expands the original “Ethnic Life” section of the 1989 Encyclopedia from consideration of 30 to 88 ethnic groups with over 80 new contributors, and adds 34 entries on federally & state recognized Native American Nations. Research on ethnicity is the study of a moving target as new southerners regularly arrive from around the world. This volume illustrates that perhaps the most constant thing about regionalism is its continual evolution.‌

[Apparently there are other Celeste Ray’s with interests in Scotland and Ireland. This one does not publicly sing or sell CD’s.]