The University of the South’s Winter Convocation will be held at 4:30 p.m. Friday, Jan. 17, to mark the opening of the spring semester. Honorary degrees will be presented and 89 new members will be inducted into the Order of the Gown during the service in All Saints' Chapel.

The Rt. Rev. Phoebe Roaf, bishop of the Diocese of Western Tennessee, will give the Convocation address and will receive an honorary doctor of divinity degree. Roaf is the first woman and first African American bishop in the 36-year history of the diocese.

Convocation will be streamed live for those who are unable to attend. 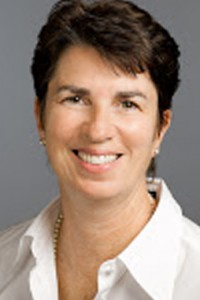 Dr. Ramona Doyle, C’81, is a Rhodes Scholar, practicing physician, and professor of medicine. After earning a degree in English at Sewanee and one in physiology at Oxford University, Doyle received an M.D. from Emory Medical School. She spent 12 years as a faculty member at Stanford University, where in addition to teaching, she cared for patients with advanced heart and lung disease, helped found a program in the medical humanities, and founded a center for pulmonary vascular disease. Doyle transitioned to biotechnology hoping to change the course of disease for more patients. At the California Institute of Regenerative Medicine, she oversaw grants for clinical trials of innovative treatments. She continues her clinical practice at free clinics as well as an advanced lung disease specialist at UCSF Medical Center and at San Francisco General Hospital. 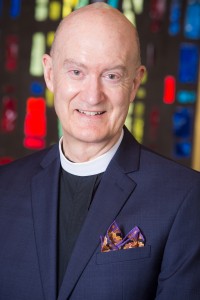 The Rev. Daniel R. Heischman is executive director of the National Association of Episcopal Schools (NAES). He is also an instructor in doctor of ministry studies at Virginia Theological Seminary. Prior to his work with NAES, he was chaplain at Trinity College in Hartford, Connecticut, and earlier was head of the Upper School of St. Albans School in Washington, D.C. Heischman previously served as executive director of the Council for Religion in Independent Schools (now the Center for Spiritual and Ethical Education). His published books include Good Influence: Teaching the Wisdom of Adulthood. He leads faculty and parent workshops and retreats, and serves as a facilitator for faculty development programs related to ethics and the moral development of students. 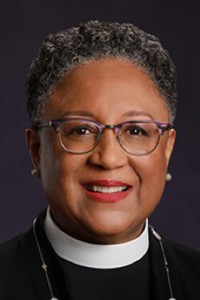 The Rt. Rev. Phoebe Roaf was ordained last spring as the fourth bishop of the Diocese of Western Tennessee, becoming the first woman and first African American bishop in the 36-year history of the diocese. Roaf was most recently the rector of St. Philip’s Episcopal Church, the oldest African American church in the Episcopal Diocese of Virginia, where she had served since 2011. She earned a master of divinity degree from Virginia Theological Seminary after pursuing wide-ranging career interests. She previously received a master of public administration from Princeton University, began her career in commercial real estate, and went on to earn a law degree from the University of Arkansas, Little Rock, clerking for Judge James L. Dennis in the Fifth Circuit Court of Appeals. 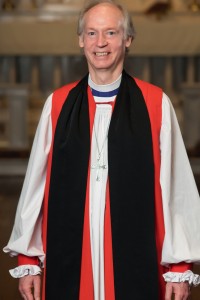 The Rt. Rev. Samuel Rodman in 2017 was ordained as bishop of the Episcopal Diocese of North Carolina. Ordained to the priesthood in 1988, Rodman received an undergraduate degree from Bates College and a master of divinity from Virginia Theological Seminary. Prior to his election as bishop, he served as the special projects officer for the Episcopal Diocese of Massachusetts. There he engaged congregations, clergy, and laity in collaborative local and global mission through the Together Now campaign, helping to raise funds for these programs. He helped create a new partnership of several Episcopal churches, other ecumenical partners, and social services agencies that together identified and implemented projects to serve their local communities. 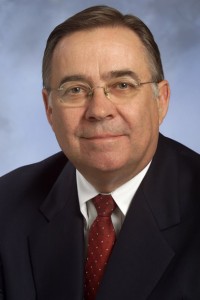 Lee M. Thomas, C’67, is a former EPA administrator and the former chairman and CEO of Rayonier, a diversified forest products company headquartered in Jacksonville, Florida. Before joining Rayonier, he was president of Georgia Pacific, a global manufacturer and marketer of packaging, paper, and building products. He was previously CEO of Law Companies Environmental Group, a national environmental engineering firm. Before entering the private sector, Thomas worked for local, state, and federal government public safety agencies, including eight years working in Washington, D.C., with the Reagan administration. He spent six years at the Environmental Protection Agency, serving as administrator from 1985-1989. Thomas recently served as chairman of the University’s Board of Regents. 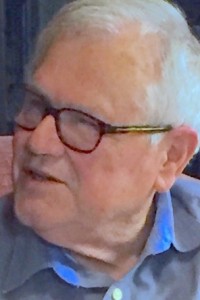 The Rev. Francis Walter III, T’57, has a long history of fighting for social and racial justice. After graduating from Spring Hill College, he received a master of divinity degree from the School of Theology. While a fellow at General Theological Seminary, he assisted in a U.N. effort to win freedom for people of then Southwest Africa, now Namibia. His years in parish ministry began in Eufaula, Alabama. Following the 1965 murder of Episcopal seminarian Jonathan Daniels in Hayneville, Alabama, Walter was asked by a coalition of religious groups to take Daniels’ place representing them in Black Belt Alabama. He became the director of the St. Andrew’s Foundation, which operated Birmingham group homes that allowed people with mental challenges to live and work in community, and later moved from the foundation to become rector of St. Andrew’s Church.