Oceanographer Sylvia Earle will give the convocation address.

The University of the South will celebrate Foundation Day on Friday, Sept. 20. Dr. Sylvia Earle, arguably the world’s best-known oceanographer, will be the speaker at Foundation Day Convocation and will receive an honorary degree. The convocation, which will be held at 4:30 p.m., coincides with Family Weekend and will include the conferral of two additional honorary degrees and the induction of new members into the Order of the Gown.

Dr. John Lewis Ford, former dean of campus life at Emory University, and the Rt. Rev. Dr. Frank Clayton Matthews, former bishop for the Office of Pastoral Development, also will receive honorary degrees during the convocation. Only students receiving (or giving) gowns and families of new OG members will have tickets for admission to the Chapel. All others are invited to watch convocation in Guerry Auditorium. The ceremony will be live-streamed. 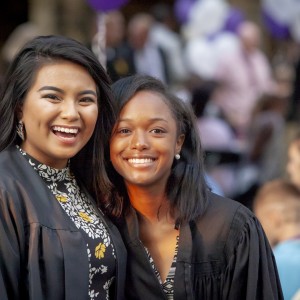 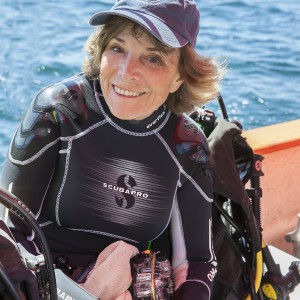 Oceanographer Sylvia A. Earle is explorer-in-residence at the National Geographic Society, and a former (and first woman) chief scientist of NOAA. She first used scuba gear as a teenager, and has since led more than 100 expeditions and spent 7,500 hours underwater. Her research concerns the ecology and conservation of marine ecosystems and development of technology for access to the deep sea. Earle founded Mission Blue/Sylvia Earle Alliance, a foundation that works to establish Hope Spots, protected places in the ocean where exploitation is prohibited, around the world. She is the recipient of more than 150 national and international honors and awards, including being named Time magazine’s first Hero for the Planet. 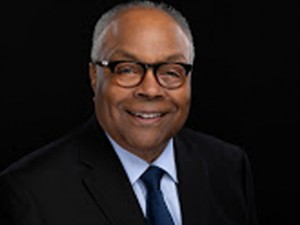 John Lewis Ford served for 12 years as senior vice president and dean of campus life at Emory University. Previously, he was the Robert W. and Elizabeth C. Staley dean of students and a professor of policy analysis and management at Cornell University. His early work with community service projects to lessen economic disparities in access to health care led to efforts with students and faculty colleagues on problems of feeding and housing homeless people. Later in his career, Ford co-led Emory’s Journeys of Reconciliation with students, faculty, and staff to explore how historic racial, religious, and ethnic conflicts in other countries continue to challenge community-building and the search for social justice. 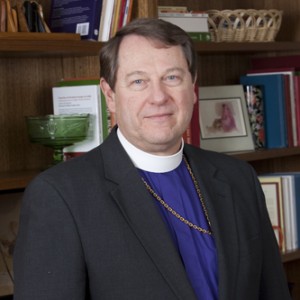 The Rt. Rev. Dr. Frank Clayton Matthews was called in 1998 to become the bishop for the Office of Pastoral Development, a ministry of the presiding bishop’s office. He remained in that post under three presiding bishops until his retirement in 2017. During that time, he worked closely with the chancellors of the Episcopal Church on diocesan mediations and conflict resolutions, interventions, and all Episcopal elections. Bishop Matthews continues to serve as the managing director of the College of Bishops, an authorized school for education and formation of bishops of the Episcopal Church, the Anglican Church of Canada, Wales, Scotland, Tanzania, Mexico, Guatemala, Australia, Cuba, and others.