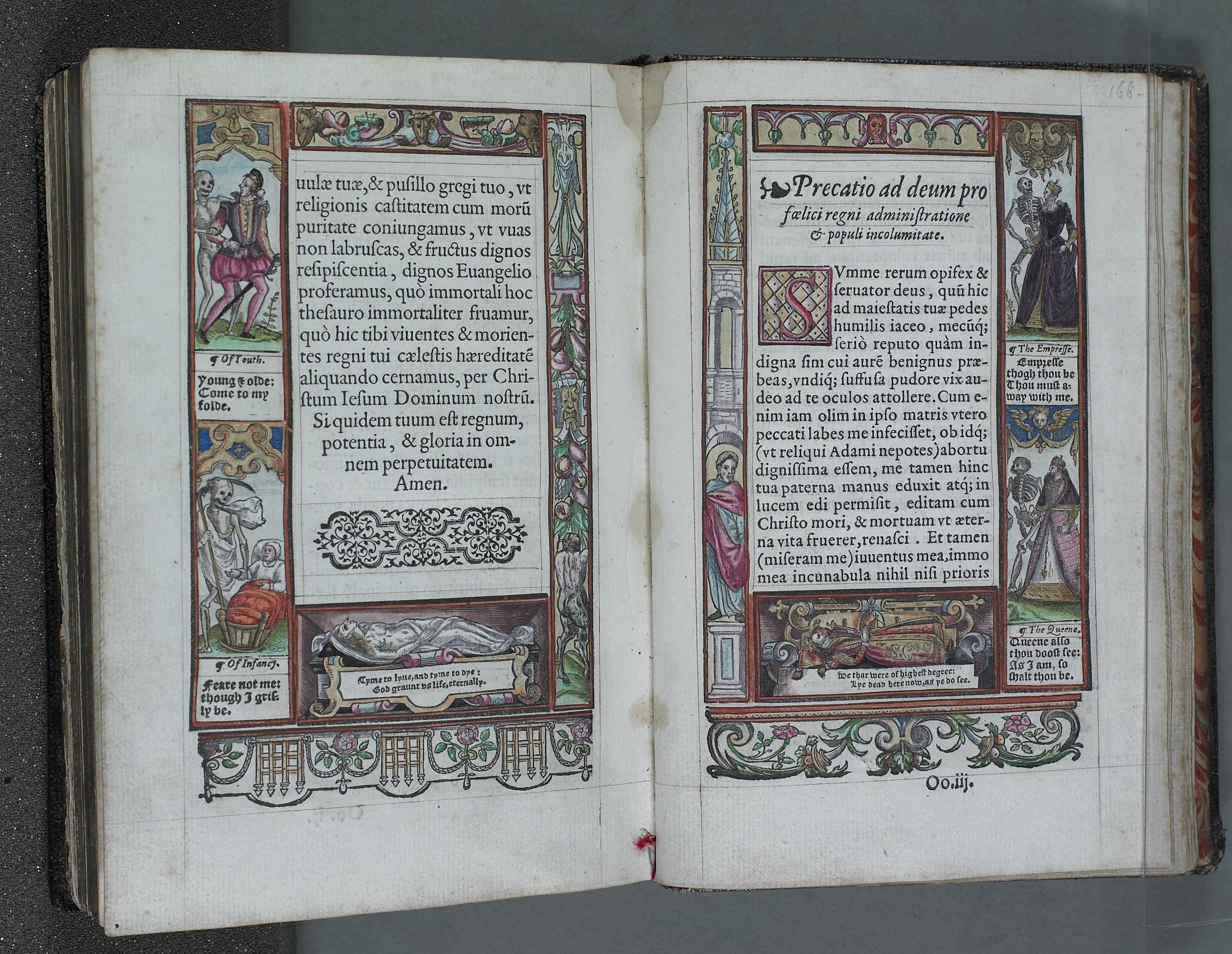 Professor Engel just signed a contract with Cambridge University Press for a collection of essays on Memory and Mortality in Renaissance England. The volume is based largely on papers presented at an international symposium he organized in May 2019 at the Warburg Institute (in association with the University of London). The volume represents the work of scholars from the United States, England, Ireland, Wales, Canada, Australia, and New Zealand. The early modern authors discussed range from prominent figures, such as Shakespeare, Donne, Milton, and Marvell, to less well-known women writers of the period (in particular, members of the Dudley family) who made a name for themselves through the ingenious memorialization and monumentalization of their family’s dead.

In other news, Professor Engel just finished a studio recording for “The Academic Minute,” an NPR affiliate radio show which will air later this Spring (also available as podcast). The brief spot concerns his current research on the English Reformulation origins of what today we think of as intellectual property and seeking damages for copyright or brand infringement. The talk is drawn from his book in progress (contract with Routledge Press), The Printer as Author in Early Modern English Book History: John Day and the Fabrication of a Protestant Memory Art.

More information on the life and work of Dr. Engel can be found on his website here:
www.engelwood.net