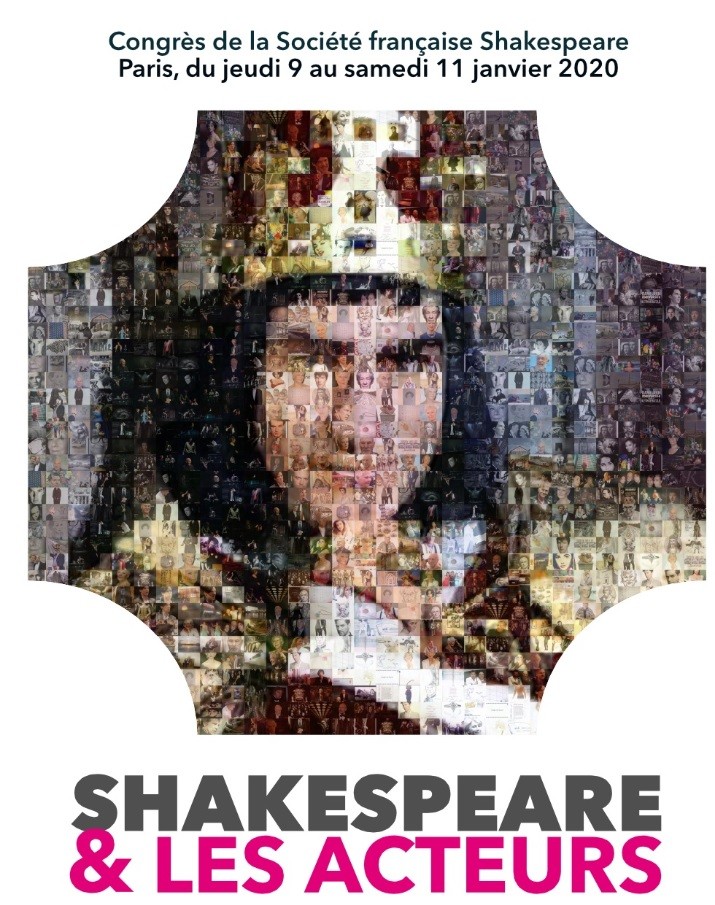 On January 10, 2020, Professor Engel represented Sewanee at the Société Française Shakespeare in Paris, with a paper on “The Tug of Memory: Shakespearean Backstories.”

Closer to home, in April he will be representing Sewanee at the annual meeting of the Renaissance Society of America in Philadelphia, and at the Shakespeare Association of America meeting in Denver; and then, once the semester is over, in May, at the International Society for Emblem Studies, University of Coimbra in Portugal, with a paper on “Protestant Speaking Pictures”; and also at the annual Conference on Early Modern Christianity, University of Aarhus, in Denmark, where he will speak on “The Dance of Death in Protestant England.”

All of these papers are part of Bill’s book projects on the Death Arts with Cambridge University Press and his monograph on early modern English printing with Routledge.

More information on the life and work of Sewanee Professor of English Bill Engel can be found on his website here:
www.engelwood.net