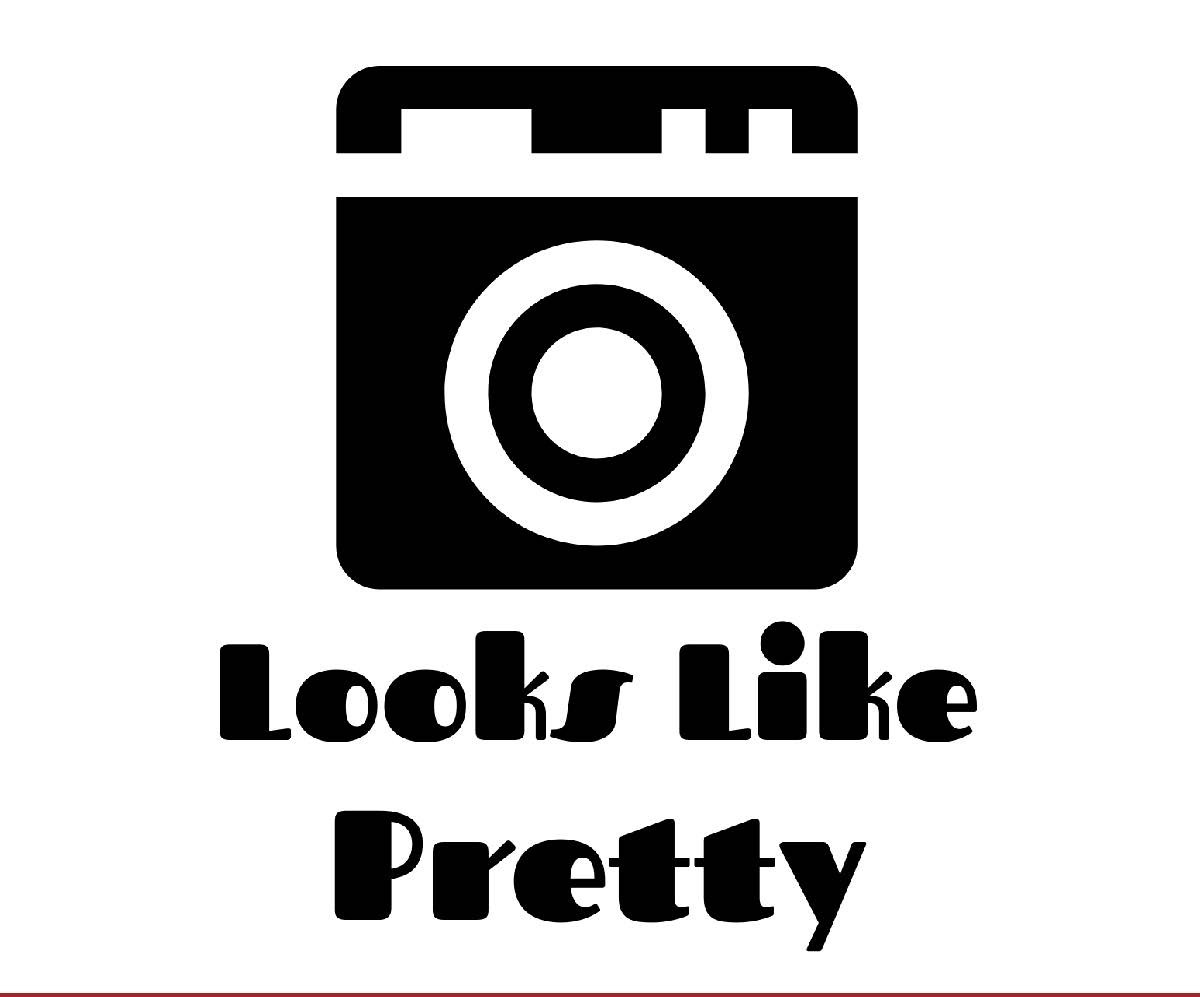 Sewanee, Tn. – Professional actors will read from Elyzabeth Gregory Wilder’s play, Looks Like Pretty, on Sunday, Feb. 23rd, at 4 P.M. in the Tennessee Williams Center. The play is a co-commission from the Sloan Foundation and Geva Theatre and will last for two hours with intermission. There will be a reception afterward.

In Looks Like Pretty, Charlie is in love with Shirley, the Kodak Color Girl. With fair skin and auburn hair, she is the basis by which all photographs are color balanced. But when Gloria, an African American employee, asks for his help after the disappearance of her daughter, they both begin to question how we perceive light, color, and beauty. Looks Like Pretty examines who is seen and who is invisible, and how science and technology play a role in manipulating the narrative.