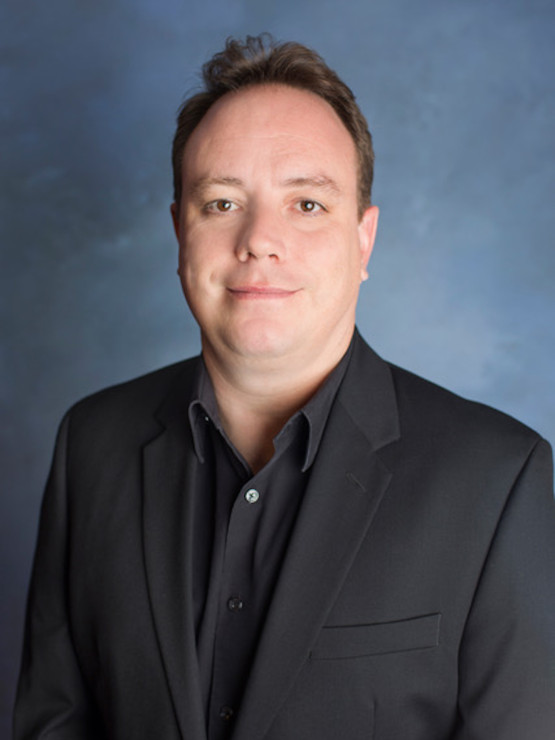 Dr. Ian K. Jensen received his Ph.D. in English with a designated emphasis in critical theory from the University of California, Irvine in 2015. His research centers on intersections of American literature (particularly nature writing, broadly construed) and literary and critical theory. Dr. Jensen is particularly interested in the role of wilderness in American literature and environmental thought/ecocriticism. His essays have appeared in Acta Structuralica, College Literature, the Journal of Contemporary Thought, and the edited volume Breaking Down Breaking Bad: Critical Perspectives (2016). At present, he is working on an essay on H.D. Thoreau’s “Ktaadn.”

Dr. Jensen has taught at the university level since 2009. As a graduate student, he taught and assisted across the humanities (e.g. English, writing, philosophy, literary journalism, literary theory). He also taught in the University of California, Irvine’s freshman Humanities Core Course for over ten quarters, working closely with texts from the Iliad and the Stoics to the work of Galileo, Shakespeare, Goethe, Kafka to Hal Ashby’s 1978 film Coming Home and Max Brooks’ novel World War Z, to name a few. In UC Irvine’s English department, Dr. Jensen has taught upper division courses on the Romantics, American Naturalism, American Transcendentalism, and Nature Writing.

He was born in the small college town of Pullman in eastern Washington state (Go Cougs!), but grew up in the smaller college town of Moscow, Idaho (Go Vandals!). He did his undergraduate work at the Evergreen State College in Olympia, Washington and the University of Washington in Seattle. Dr. Jensen was awarded a Master’s degree in English in 2006 from the University of Montana in Missoula, and did graduate work at the University of Oregon before landing at UC Irvine. In his spare time, Dr. Jensen enjoys exploring the natural world, cooking, and fly fishing for wild trout.