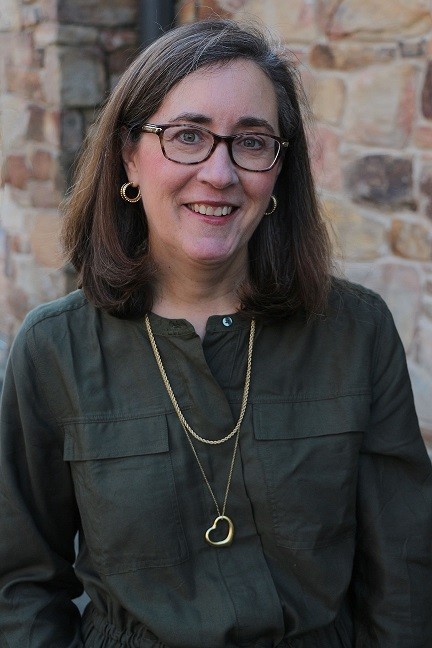 Elizabeth Elkin Grammer received her A.B. from Davidson College and her M.A. and Ph.D. from the University of Virginia. Her teaching and research concern the literature of the United States, with a special emphasis on African American writers and on the intersections of literature and religion.

Professor Grammer is the author of a critically acclaimed scholarly book, Some Wild Visions: Autobiographies by Female Itinerant Evangelists in Nineteenth-Century America (Oxford University Press, 2003). Review. Her essays and reviews have appeared in the Arizona Quarterly, The Journal of Southern History, American Historical Review, and The Oxford Companion to African American Literature. She has directed the Sewanee Young Writers' Conference since its inception in 1993. She is married to John M. Grammer, also a professor of English at the University of the South, and is the mother of three children.