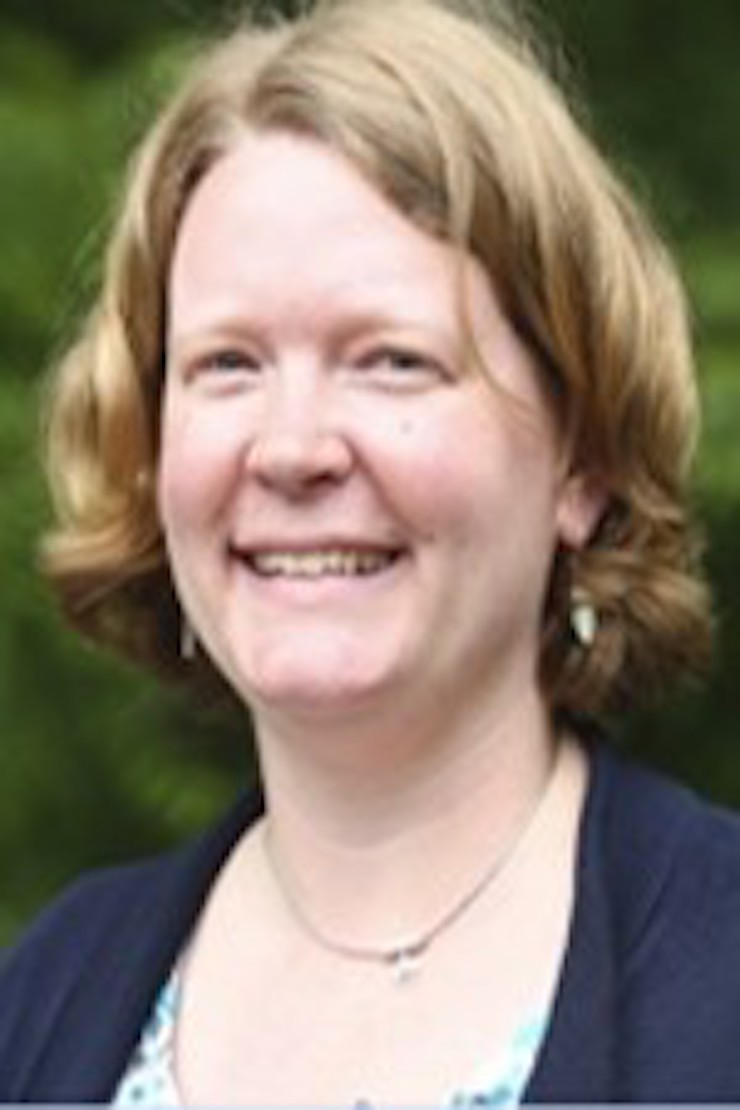 Anna George currently teaches Environmental Education as a Visiting Assistant Professor in the Education Department.  She is also Director of the Tennessee Aquarium Conservation Institute (TNACI), in Chattanooga.  After discovering early in life that being a biologist provided a good excuse to be outside, she developed a passion for educating scientists and non-scientists alike about the animals found in our backyards.  Since joining TNACI in 2006, she has led successful research initiatives in freshwater habitat restoration, species reintroduction, and population genetics.  Anna has also taught at Franklin & Marshall College, Mountain Lake Biological Station, and the University of Tennessee at Chattanooga.  She serves on the Advisory Council for Gray’s Reef National Marine Sanctuary and the Board of Directors for Crabtree Farms.  Recent awards for her work include the 2012 Audubon/Toyota TogetherGreen Fellowship, 2011 Heroic Environmentalist Award from Appalachian Voices, and the 2008 Governor’s Environmental Stewardship Award from the Tennessee Department of Environment and Conservation.  Anna has a B.A. from the University of Virginia and a Ph.D. from Saint Louis University, both in biology.  Whether for work or fun, she can be found snorkeling, paddleboarding, and otherwise enjoying the company of fish.