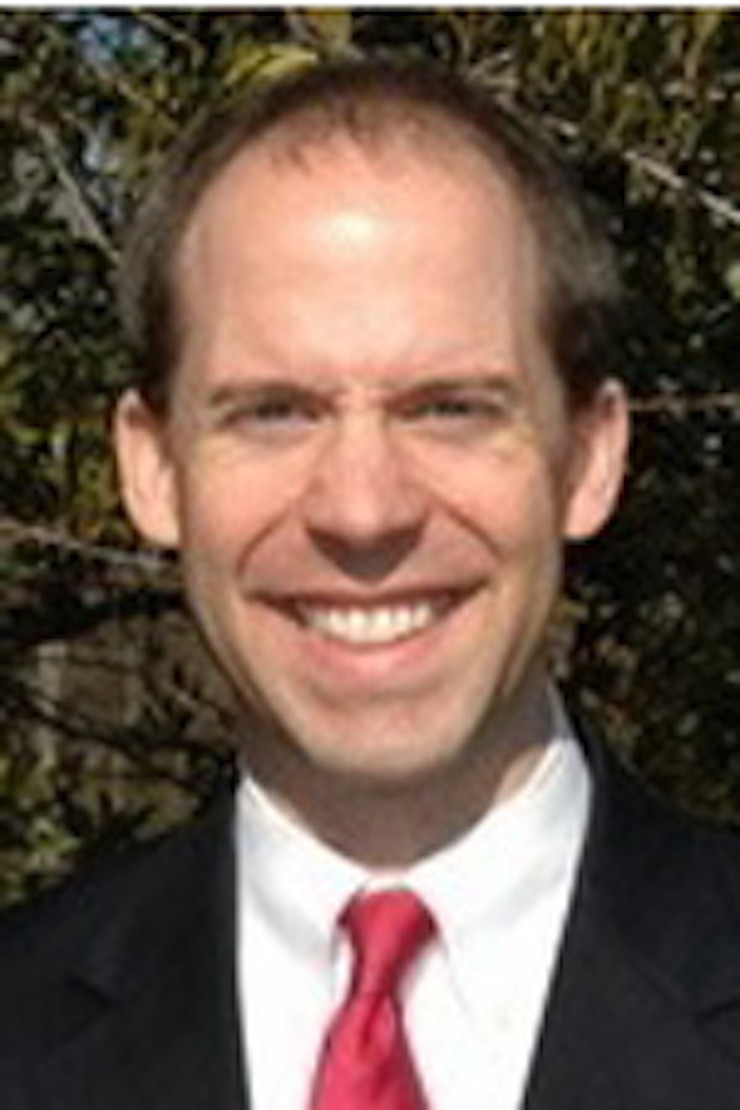 From 1998-2013, JP has held teaching and administrative positions at St. George’s Independent School near Memphis, TN. JP also coached and led football, baseball, soccer, robotics, the Special Olympics club, fencing, and Mock Trial.  One of his favorite activities has been announcing St. George’s Gryphon home football games and advising the school’s Polar Bear Club.  JP was selected and participated in the prestigious Klingenstein Summer Institute for Early Career Educators at Columbia University, Teachers College.  He also took a Master’s in Independent School Leadership through Columbia in 2005.  He’s received the NAIS Fellowship for Aspiring School Heads, the Apple Award for Distinguished Teaching, and honorary membership on the Memphis City Council.  He’s visited schools across the U.S. and in southern India.  JP was recently appointed Head of School at Holland Hall, an Episcopal day school located in Tulsa, Oklahoma.   JP is an avid hiker, backpacker, reader, and writer.  He’s married to Mary Carol Welsh Culley, also a Sewanee graduate from the Class of 1998.  Mary has held a variety of faculty positions and is also a classically trained dancer and instructor of dance.  They have one child, Louie Culley (5 years old in 2013), who hopes to make it to The Mountain as a freshman in the future.